We like to explore, educate, and share ideas involving options trading. Come along with us on
our journey to demystify the complex yet rewarding world of options trading.

When I got interested in trading credit spreads, like most I harbored some skepticism. A credit spread trade seemed to be the type that works—until rather dramatically it does not. More than once I put on a series of successful trades and then Dr. Jeckyll transformed into his evil alter ego Mr. Hyde and suddenly I was blowing up my account. Clearly, I did not know what I was doing. On the verge of giving up, I convinced myself that I was just missing something. And so a quest was born, my friends. 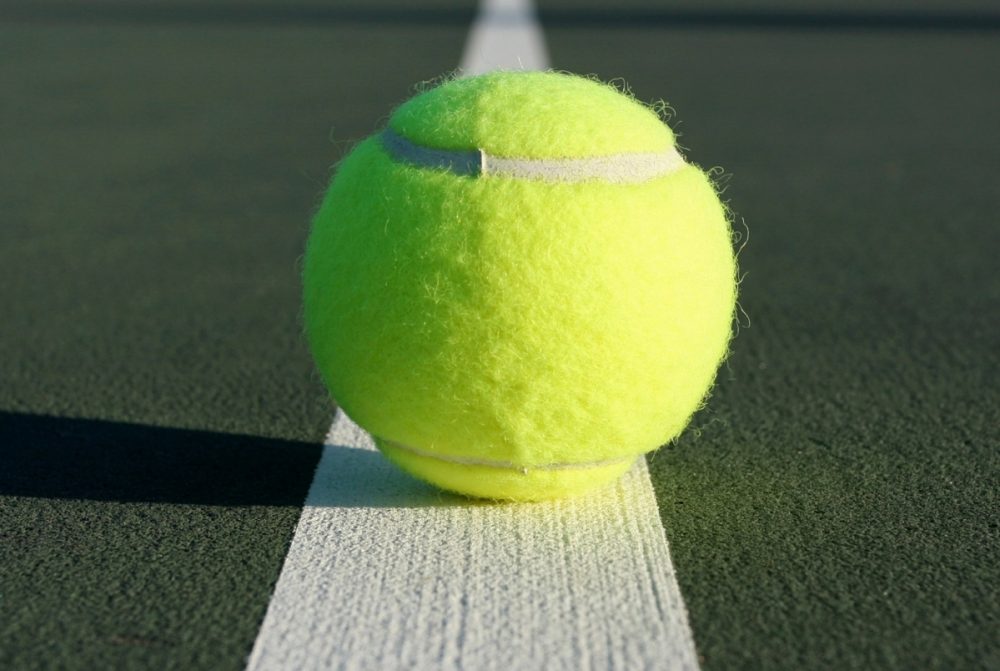 c I knew that I needed to build a reliable trading strategy using past data. But even backtesting offered little hope of success until I discovered my baseline strategy.

What I call a baseline strategy is a set of simple restraints (or signals) that I apply to a backtest to verify that a trading strategy is profitable (and beats the S&P 500). When I first devised my baseline strategy I did not think about credit spreads or options. Rather, I identified a trend to inform the thesis of my strategy. I focused on the SPY (an ETF tracking the S&P 500 index), a safe place to start because the price movement is pretty stable compared to individual stocks (in contrast, take a look at Netflix after an earnings announcement). Because credit spread trades expire I examined 30- and 45-day windows, which revealed that the movement of the SPY is pretty predictable (at least downward movement; see How Often the SPY Falls More Than 5% in a 30-Day Period and Why You Should Care). With this information about how the SPY moves I was able to form my thesis and start backtesting.

My put credit spread baseline strategy is pretty simple. I look for 2 dollars-wide SPY spreads that are at least 4% from the current stock price. I do not consider any spreads that expire more than 45 days out, and I make sure the credit received is at least $0.18. Typically you can choose from about 10 credit spreads with different expirations, strikes, and credits received. For my baseline strategy I always choose the spread with the least risk—that is, the credit spread whose short strike is furthest below the current stock price.

In terms of trade frequency I have two other restraints: I only make one trade per day, and I never have two spreads that share the same short strike price (though two spreads might have different expiration dates). All of these restraints were born out of trial and error and guided by a mission to keep the baseline strategy as simple as possible.

When I backtested my baseline strategy from 2005 through 2014 I got the following results:

Simply purchasing the SPY and holding it during the same period would have returned 72.45%. In contrast, my baseline strategy returned 82.78%. If you are thinking, “Why bother?” I urge you to remember that the strategy is only a baseline. The next step is bringing in all the fancy signals (e.g., RSI, MACD, volatility rank, delta) to optimize the strategy. The beauty of the baseline is always having something to compare against as you optimize the trading strategy.

(It’s worth noting that the weekly SPY options did not become popular until early 2011, and if I backtest my baseline strategy starting in 2011 I beat the SPY by roughly 17%; this figure is approximate because I ignored dividends when comparing the SPY to the baseline strategy.)

A simple baseline strategy serves two very important functions: it confirms whether your strategy is effective and serves as a benchmark you can use later when optimizing your strategy with additional, more sophisticated signals. Most of the battle with a trading strategy lies in the preliminary development and subsequent optimization. A baseline is a great way to organize yourself in that critical phase to ensure that you end up deploying a SPY put credit spread trading strategy that’s more Dr. Jeckyll and less Mr. Hyde.

Get our latest news delivered to your inbox.